Posted on August 3, 2011 by thekatzpajamas

Last June 1, we held an orientation seminar for the parents of the Little Angels scholars. We invited all the parents to the house, where Vice Principal Meldy welcomed them with her keynote speech.

Foundation Manager Claire Dictado followed by explaining the history of the foundation and its goals of helping children and their education. 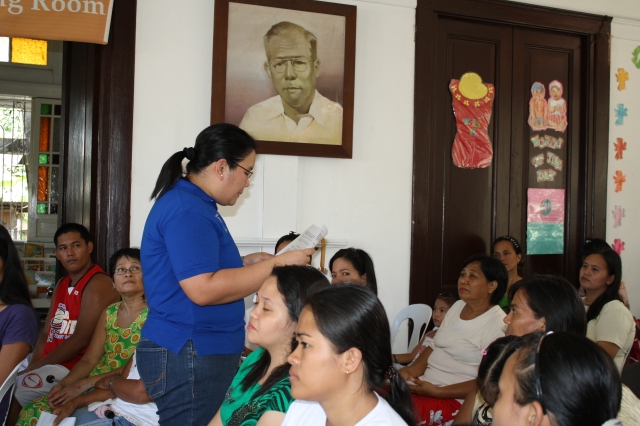 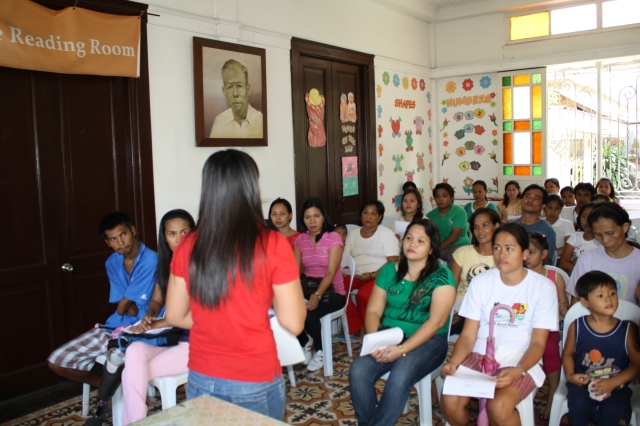 The parents were asked to sign a commitment undertaking. 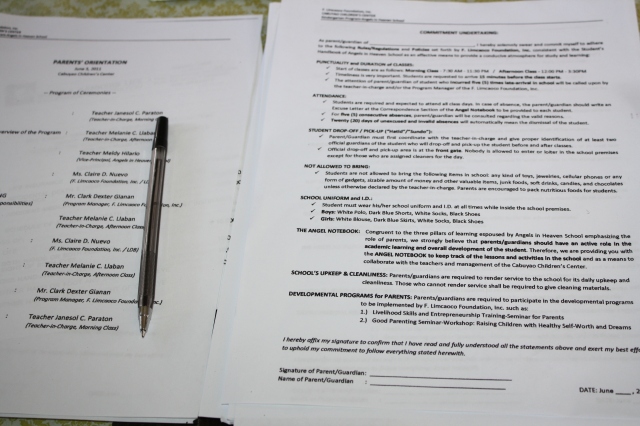 The idea of being involved in their children’s education did not faze the parents, and they eagerly lined up to finish registration.

We look forward to having active and involved parents!